History presented by our CEO

Our career in Shipping began in August 1989 when i joined the Company VIOLIM MARINE SERVICES S.A. The Managers of the Company was Mr. Spiros Michalopoulos, Mechanical Engineer, from Egio, (Peloponnese) and Mr. John Pandaleon, Captain, from the island of Syros, two important and special persons with great love, passion and dedication to Shipping.

From those people I acquired knowledge and met the requirements of the Market. Until then, VIOLIM had built relationships with a big number of major clients, due to Exclusive Contracts with high level Shipyards: 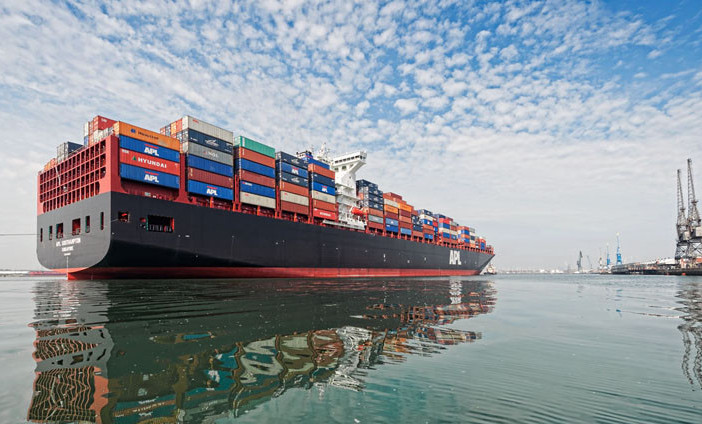 After the loss of the founders of VIOLIM in 1997 and 2003, Mr. Christos Lambropoulos (graduate of Business Administration and Industrial Marketing) and myself, established YARDTECH MARINE SERVICES S.A., in November 2003.

Our weapons were our Client List and the Agreement of two Exclusive Contracts with the following Firms:

along with the cooperation with the most reliable shipyards in China:

During this period, when Market conditions were particularly optimistic with high charter freights of commercial vessels, we had the opportunity to work, successfully, with the Greek Shipping Companies:

Within the years WILTON FIJENOORD was renamed YVC Shipyard and then ROTTERDAM UNITED. Later on, it was purchased by the Visionary Mr. KOMMER DAMEN and finally acquired the name:

Since then, the evolution of DAMEN GROUP is rapid. Apart from the premises of the Shipyards in the region of Rotterdam, Damen invests in a series of major shipyards in key points of Northern and Western Europe, with large drydocks and can accommodate the biggest vessels,

along with smaller shipyards with equally high know-how and ability to dry-dock and repair (synchrolift) of smaller ships of the international and local market:

The spreading and investments of DAMEN GROUP evolves with the acquisition of CURACAO SHIPYARD, in 2016, in the Caribbean, with the purchase of VEROLME SHIPYARD in Rotterdam, during 2017.

The drydocks of DAMEN VEROLME SHIPYARD size up to 405m X 90m. It is a historic shipyard with high standards since 1957, with a long tradition and with a reference list of big and long-term projects from the international market, such as OFFSHORE PROJECTS, OIL RIGS, FPSOS, DRILL SHIPS, VLCCS, CONTAINERS.

Big projects continue at DAMEN GROUP in large dry-docks of Rotterdam, Flushing, Brest, Dunkirk, with great satisfaction of the overall performance by the Technical Directors of each Shipowner.

The combination of a high level of expertise and readiness in anything complex to be diagnosed and performed within a certain time frame, is the challenge for the shipyards of DAMEN.

DAMEN ensures high quality, strictly based on the agreed time in combination with reasonable costs, comparing to the Shipyards of the area.

On July 23rd 2018 DAMEN Group took over the Management of Mangalia Shipyard, renamed as DAMEN Shipyards Mangalia and will be operated as a joint venture with the Romanian Government. DAMEN assumed operational control.

The Yard is located on the Black Sea coast, has three drydocks with a total length of 982 metres and 1.6 kilometres of berthing space. The docks, with a width of 48 and 60 metres, will provide DAMEN with capacity to cater for larger maritime vessels and structures.

As such, this move represents a strategic complement to DAMEN’s current Shipyard portfolio, with the possibility for the construction and conversion of larger, high-end and complex ferries, offshore construction vessels, etc.

The Yard’s total area of approximately 1 million m2 makes it the largest Yard in the DAMEN Shipyards Group.

The Company has grown by re-investing its earnings to fund the company’s growth.

About Us - Mission - Team 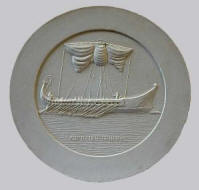 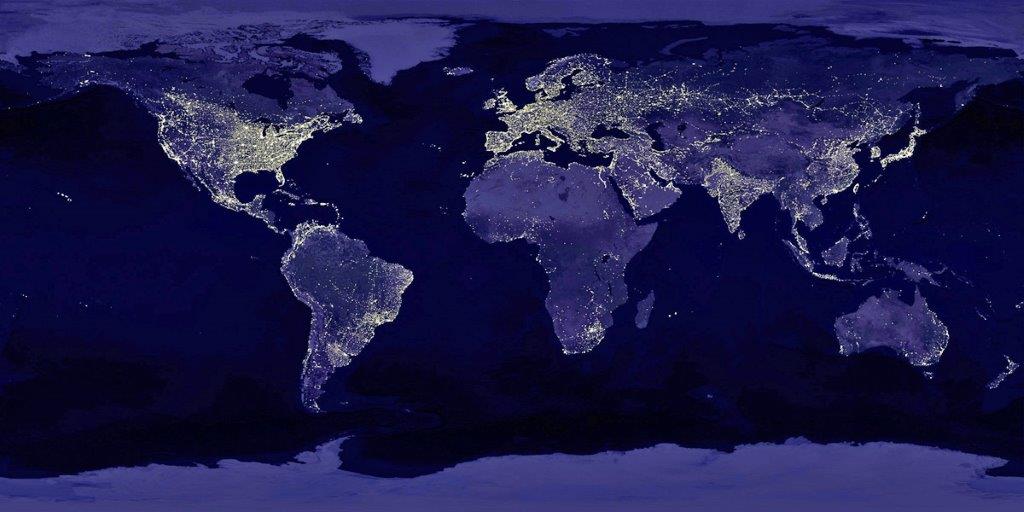 Yardtech S.A. is committed to the continuous improvement of its professional services and endeavors to provide its clientele with the highest levels of professional integrity under the support of the Principals (Shipyards) and highly qualified professionals (consultants).

The Company’s vision is to continuously improve its corporate function, implementing state of the art technological solutions and provide the best professional service value, regardless of project size or profitability.

Joined the Shipping Industry in 1989. Holds a BA in Shipping 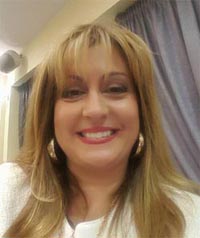 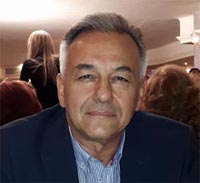 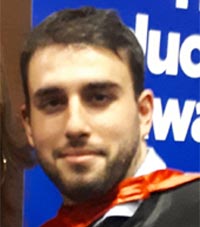 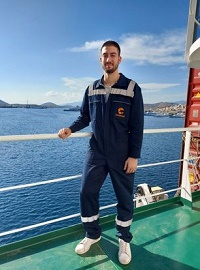 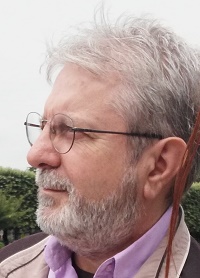 We believe on a constant attention to our Customers. We believe that their success is our success. In our Company, a truly 24hours service, allows us to support Customers, responding quickly, in co-operation with the Principals, to their particular demands. We believe that despite the fact that speed is vital, it's not everything. We believe quality is a MUST and with us, it is ASSURED.